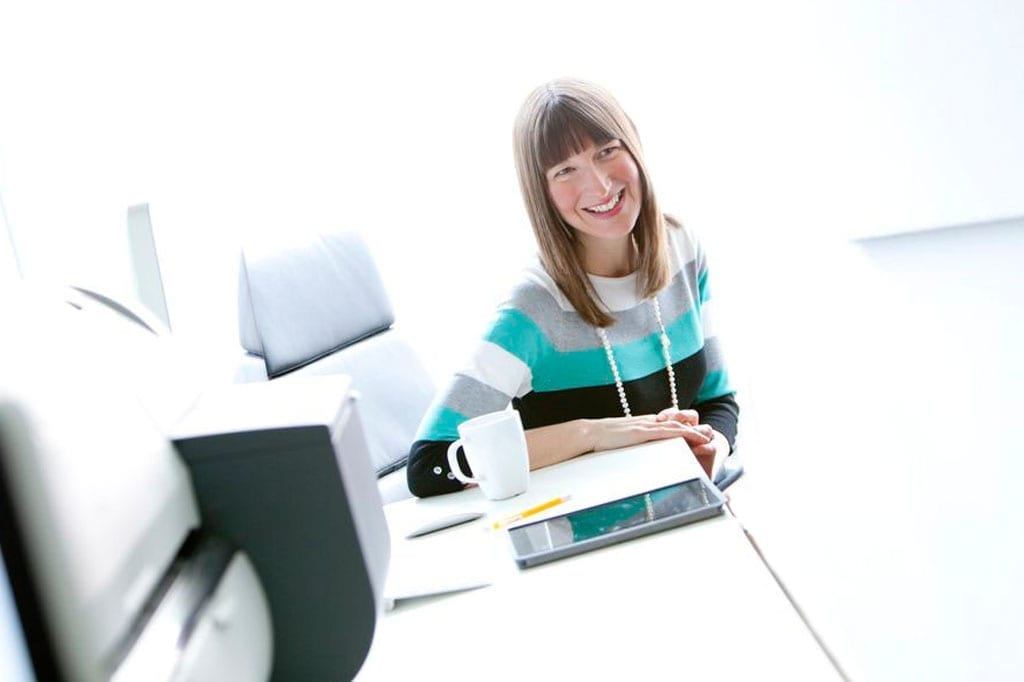 On first impressions it may appear that this blog post is in direct contrast with my previous post, “Things ain’t always set in stone”, which was about going with Life’s Flow. I assure you, it is not. In fact, it’s a sequel to that post – and one that paints a fuller picture.

I remember many moons ago my then boyfriend yelling at me “commit to the fall-line!” during a snow-boarding lesson on a glacier in Austria.  My reaction was ‘he wants me to commit to falling down this very steep, hill? That’s just stupid.’

What does commitment mean?

Yes, that’s right, commitment means no alternative. I learned this during a coaching session with Fergus, our business coach, and at the time (and occasionally now) it made me feel sick. For someone who claims that freedom is the most important thing in the world how could one possible consider anything that had no alternative? No choice? No ‘keeping my options open’?

No way. That was pretty much my response.

And bizarrely, by then I was (and still am) married. To afore mentioned snow-board instructor (who now does lots of other things). And I will always remember just before we married (the week leading up to the wedding, in fact) Iain asking what marriage really meant; what is love? (It was a little disconcerting having these discussions whilst putting up the marquee in his Mum and Dad’s back garden I can tell you). I remember saying to Steph “he’s taking this marriage thing very seriously”.

That week, though, I saw and felt a shift in him. I went from being his girlfriend to becoming family. He committed. And he committed fully (there are no varying degrees of commitment – it really is black and white).

There was no alternative – he’d chosen me. And the outcome was that our relationship felt more solid and complete.

Strangely, my commitment to him didn’t occur until after we were married – and I hadn’t even realised it. Why? Because of fear. Because I was scared I’d be hurt (again).  Yet how can one have a full, deep and complete relationship without reciprocal commitment?

So having understood the power of commitment I was able to commit to all sorts of areas of my life – and had some lovely realisations about responsibility and taking ownership of things. Yet, many years later I found that one thing still bothered me; how can one ‘go with life’s inevitable flow’ whilst simultaneously committing? Surely that’s a paradox. It didn’t make sense to me at all.

This had been subconsciously puzzling me for a while – and during a recent yoga session I gained some insight; quite recently I had been merrily going along with life’s inevitable flow – and congratulating myself on how well I was doing with not being attached to outcomes; of being way more laid back than I have ever been before; and… oh dear, it hit me – non-committal. I hadn’t committed to something that was important to me and something I was focusing on. Yes, I was going with the flow – but in an observational way – not in a participatory way. Going with the flow doesn’t mean being a bystander and watching the water do its thing. It means jumping in and being at one with the water. I hadn’t committed!

We can do both

And then that lovely shift – the realisation from within. I can do both. As we say in SK Chase it can be an ‘and’ (not an ‘or’). I can commit to life’s flow (committing and flowing are not mutually exclusive).

I realised that if I’m not committing fully – whether it be to a project, a person or a process – it means that I’m also not having the full experience and I’m not realising my full potential. I’m not allowing the magic lights of possibility to materialise.

It takes courage to commit. What if it doesn’t work out? What if it does work out? But… if I don’t commit, does it even have a hope of working out? No. The answer is no. We have to take part. Life will do its thing and we have to contribute and do our bit too.

And a commitment doesn’t have to last forever. That’s where I was getting confused. I commit to what I’m doing now. And if doesn’t work out? If I don’t get my preferred outcome? Well, I’ll see what life’s flow brings and choose to focus on something else and commit to that instead!

My experience is that commitment brings peace. It removes conflict. It gives focus and it calms the mind.

P.S. You know you have commitment issues when every time you type the words commit, committing or commitment your spell-check flags up that you’ve spelt it wrong! (Yes, it happened to me quite a lot during the writing of this post.)