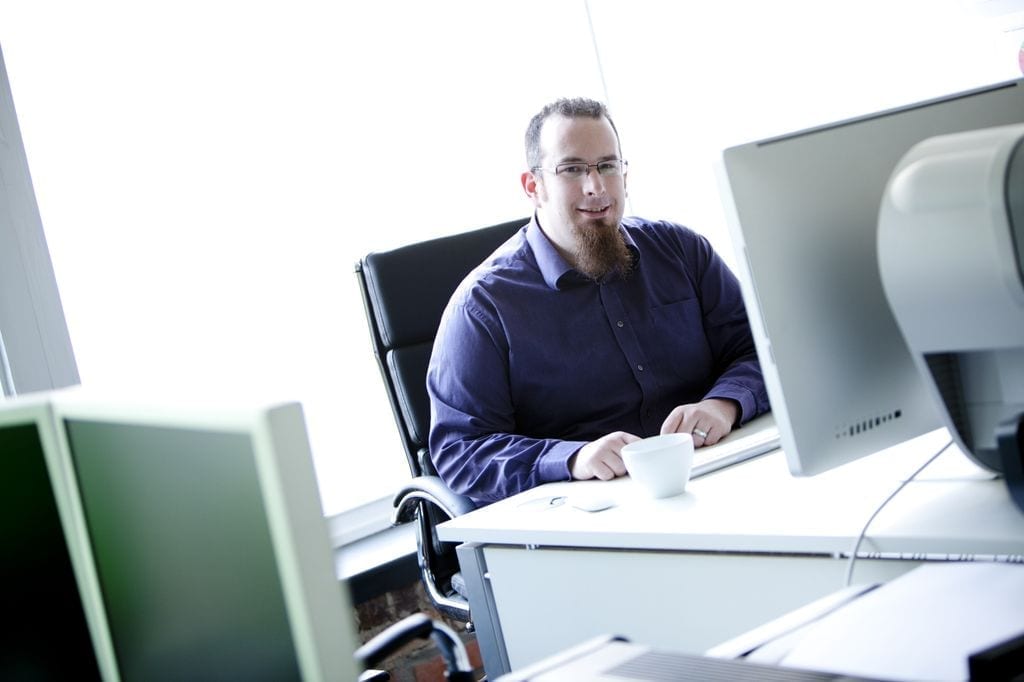 No-one knows the true origin of April Fool’s Day, but there are many possible stories claiming ownership of it.

One of the most popular is that it originated in France in the 16th century.  Historically, the New Year fell on the 25th March and was celebrated by a week-long party, ending on the 1st April.  In 1534 the French reformed their calendar and New Year was moved to where it clearly always belonged, at the start of January.  Those who failed to keep up with the change and continued celebrating New Year in April were ridiculed as fools, named as ‘Poisson D’Avril’, and were often the victims of pranks.

There are similar stories from elsewhere around Europe, and many share a common theme of fools being those who are unable to adapt to the changes happening around them, or unable to learn from their own experiences and change their behaviour.

Our team often quote Einstein’s definition of madness as ‘doing the same thing over and over again, but expecting a different result,’ and it was the connection between this and the historical fools that helped me recognise some places where foolishness or madness were showing up for me.

Some time ago I was speaking with a friend about a business project which was proving very difficult to complete.  I had discovered that a group in the project team was approaching their role from a completely different perspective to everyone else – one specific example being that they felt their work had to be 100% perfect, regardless of how long that took to achieve.

We raised the question: Could the project ever be finished if ‘perfection’ was the context being held?  There would no doubt always be something that could be done better, so without changing the context, we would continue going round in circles and never actually complete the project.  Nothing to actually show for time and effort that went into it.

One of my friend’s suggestions was simple – rather than having perfection as the immovable, uncompromisable part of the project, why not make the end date the thing set in stone, and everything just has to be as good as it could be by then?

This seemed such a clear way to turn the tide on the progress of the project.  With an immovable deadline, and shared understanding that it meant an end to the work, there could no longer be a focus on perfection, but on reality – forcing a balance between technical excellence, and our business needs.

There were other ideas and changes which came out of that meeting and have also been put into practice, but for some reason this bit kept coming back to me.  It wasn’t until a few days later that I realised a similar pattern has been showing up for me outside of work too.

When I’m recording music, I find it almost impossible to finish anything.  My ambition far exceeds my technical ability, which means I’m never quite able to make the end product sound as good as I can hear it in my head.  At the start of writing and recording a track, I’m always fired up and full of ideas, and make loads of progress really quickly.  However, it’s the fine tuning and bringing all the elements together into a whole that I struggle with.  I can spend hours digging right down into the smallest details of the track, tweaking every little piece to try and get it to sound ‘right,’ but never getting there.

I thought I’d solved this problem a year or so ago.  I had already acknowledged that I wasn’t ever going to be able to make my music sound perfect, and should instead be satisfied with making it as good as I could.    My behaviour did change at the time, and I did finish 2 songs – a feat I’d never achieved before!  I’ve only ever abandoned tracks when I couldn’t be bothered doing anything else with them.  Unfortunately, since that short lived success I’ve fallen back into my old habits – spending hours tweaking the little bits of my songs and never finishing them.

The talk with my friend lead me to realise that acknowledging my limits was only half the answer.  And because I was still doing the same thing over and over, I shouldn’t be surprised that the result was no different.  Despite accepting that I couldn’t make my songs sound perfect, my actions hadn’t changed.  I was no longer aiming for perfection, that was true, but I was still aiming for it to be ‘the best it can be.’   As before, no matter how good I got it, there was always something I could hear that could have been better, so I continued ploughing on, loving working on it, but never making significant steps forward.

What I was missing was an end point.  A chosen date where I down tools and accept whatever I’ve got as being the best I could make it.

Realising this while already working to take back control of the business project and changing the context there, I’ve also applied the same change in my approach to music too.

One of the ways in which we measure how we’re living our values at SK Chase is by each of us choosing to take on a one-off project or personal challenge each year.  At the same time as all the above was going on in my head, I was also puzzling over what challenge I should set myself, as we’re already almost half way through our year and I didn’t want to leave it too late.

So, having learned the lessons above, the answer seemed obvious, while very intimidating!

I have chosen to complete recording the album I always intended making when I started writing these songs.  And it has to be ready by the end of our year on 31st October 2013, and there it is – officially – for the world to see! 🙂

I’ve got a headstart – there are those 2 songs in the bag I mentioned earlier, but I want at least 6 more to fill the album up.  I’ve got 6 months now in which to do it, which means one song every month.  On one hand, I do have the guitar parts of 5 other tracks ready to be recorded and built on, but on the other hand the 2 songs I do have each took about 6 months on their own before I finished/abandoned them.  So is my goal at all achievable?

Well, since all of this was going on at the start of March, and this blog was due to be published on the 1st April, I’ve had a month to test the water before I officially announced my challenge to my colleagues and the readers of this blog.  And if I needed to do one song every month, why not start there and then and do everything I could to get a song completed in time to upload and post as part of this blog?

In actual fact, and I’m not quite sure how this happened – I’ve done two!

Since this blog is already far longer than I originally intended, I shall allow the music to do the rest of the talking for me.  To listen, click onto the links below and then click onto the orange ‘play’ button. They’re both quite different (to my ears at least!) and the second track is a lot heavier than the first, but they should both be played on the best speakers you can manage and turned up loud! 😉

Changing the context, changed my behaviour and changed the outcome.