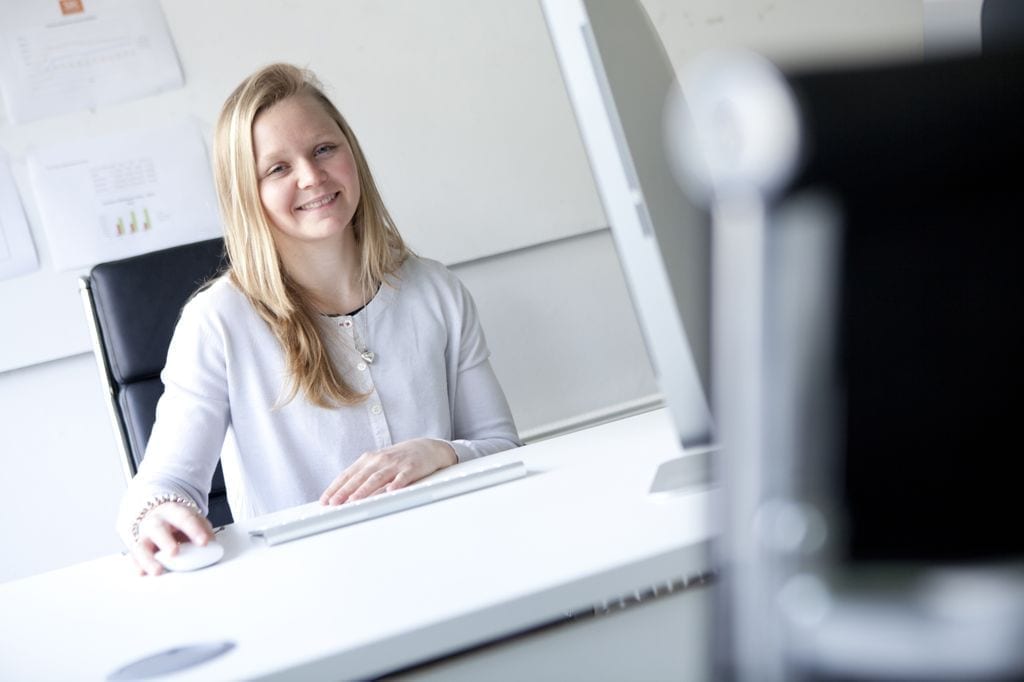 A Culture of Transparency

At a time where mistrust and dishonesty seem to be at the forefront of our daily news bulletins, with the world divided over the recent Oscar Pistorius murder case and afore that the Lance Armstrong drugs scandal, it seems topical to talk about culture and transparency.

Lance Armstrong denied taking performance enhancing drugs throughout his cycling career. He has finally admitted to the world that in fact he did. Seven consecutive Tour de France wins were the product of a comprehensive drugs program. A drug culture that Armstrong instilled in everyone that surrounded him; the whole team. A culture. Something that was breathed and lived within the organisation; the way each and every team member behaved. A culture of mistrust and cover ups. This thing goes deeper than a few individuals. It spread like a cancer through all those that came into his contact. Lying became the norm. Is Lance now telling the truth? Who knows? All we know is that dishonesty is inherent to all he has achieved thus far.

By means of these two examples, we can see the strength and depth that culture has in society today, and in these two very sad cases, the adverse effect it may have and damage it may cause. This leads us to question our culture and ensure it is a positive and enlightening, helping us to grow and develop as individuals, always seeking to better ourselves.

A clear lack of transparency is also apparent in the examples used. By not being open, responsible and communicating the truth, we leave ourselves exposed to the spiralling effect of dishonesty.

At SK Chase we hold business culture in the highest regard. We acknowledge its power and encourage each other to work and live by it. We strive for a common goal, whilst remaining true to ourselves and respecting each other.  Most importantly we trust. We are transparent.